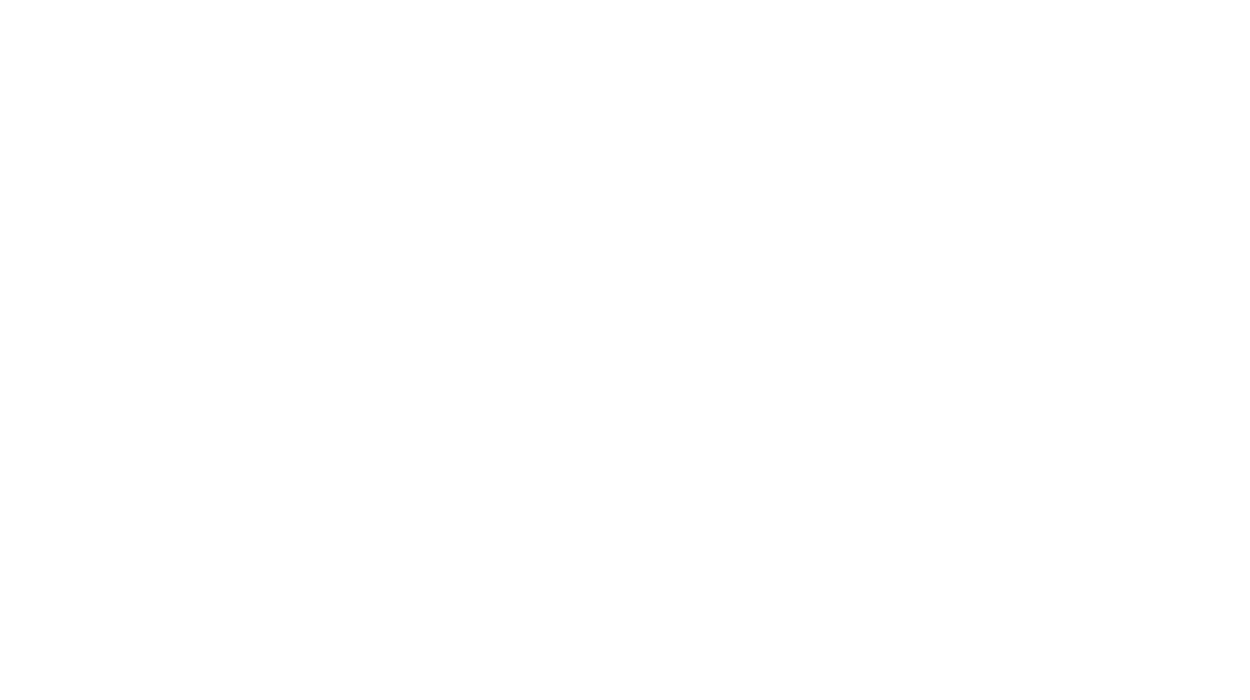 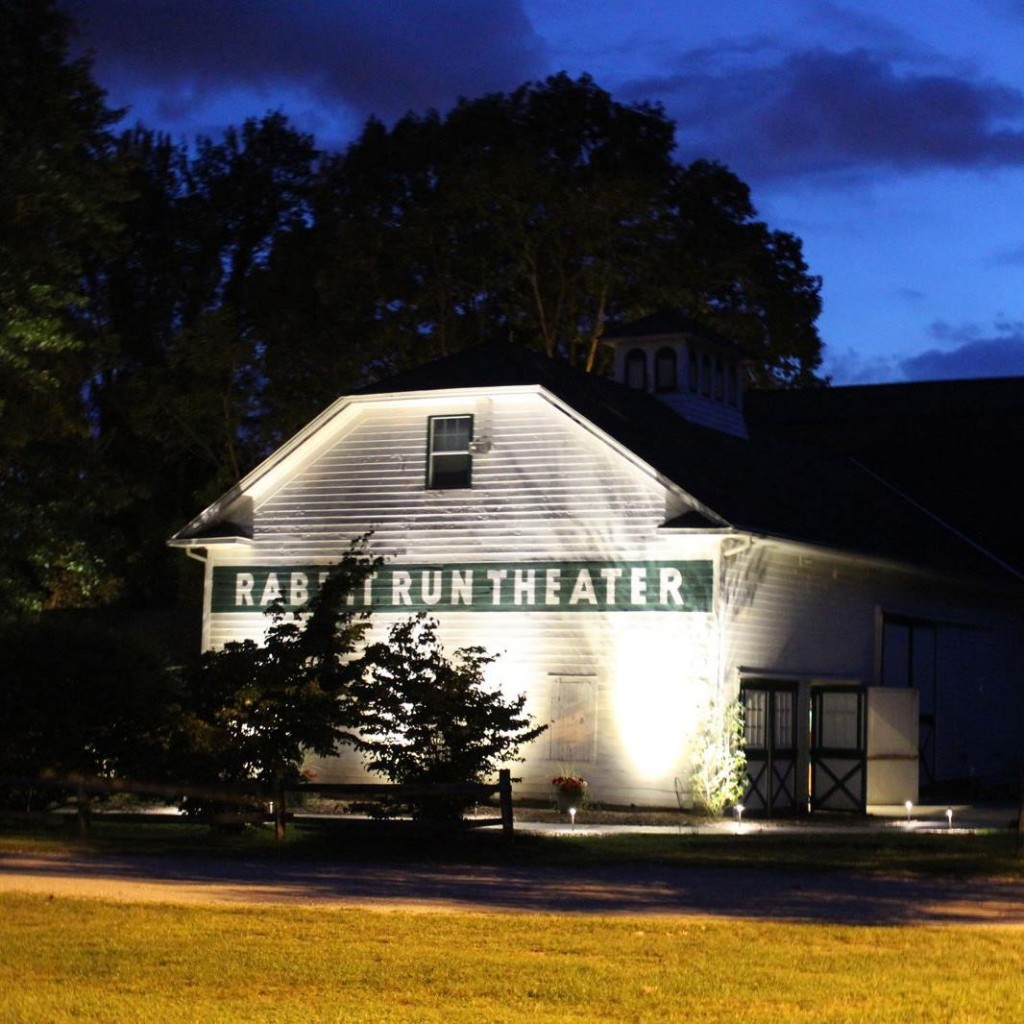 Rabbit Run Theater, with its quaint and rustic surroundings, has been a live theater mainstay in Northeast Ohio for generations. Its charm and pastoral setting irresistibly draw patrons each summer to see the theatrics that will unfold in this temple of drama. The appeal of Rabbit Run Theater lies not only in its sylvan setting but also in its aged edifice, which give visitors a “cozy, comfortable” feeling.

The barn was built in the late 19th century by Frederick Foster on the Stevens farm. The main crop on the farm was broccoli which attracted numerous rabbits. The rabbits seemed so pleased with their home that they stayed long after the broccoli was gone. Because of the abundance of rabbits on the property, the name “Rabbit Run” just seemed appropriate for the theater.

The farm was purchased in 1918 by the Klump family. It was a working farm with horses, goats and rabbits kept in the barn. Will Klump, Jr. and his sister Rooney Klump possessed a love for the theater, and in 1940 they formed a small group of thespians called “The Penny Players“, and opened “The Barn Playhouse” in the present barn. Will Klump, Jr. acted in several of their plays

The beginning of WWII, however, brought an end to the “The Penny Players”, and Will went to war. The war did not dampen his love for drama, and upon his return home in the spring of 1946, the Klump family and several friends converted the old horse barn within three short weeks into a theater seating 190 people.

To convert the barn into a theater the horse stalls had to be removed and one of the hay lofts was lowered to form a stage. Using horses, two icehouses from the lakeshore were pulled to the site and installed as the box office and the green room, both of which remain in operation to the present day.

On July 3rd, 1946 Rabbit Run Theater opened its doors for the first time with the production of “Here Today”. Nine plays were produced that first season, with a new show each week. Each show ran for four performances with a total attendance of 6,399. The acting company was comprised of nine actors/actresses, and all of the male performers were WWII veterans. By the middle of the season the theater was consistently filled to capacity.

During the early years, college students were recruited as performers primarily from Ohio, Pennsylvania and New York. Mrs. Marney Klump, mother of Will and Rooney, served as hostess to these young performers as she housed many of them in her home every season for nearly 20 years. Will remained active for several years at the theater as managing director, and his sister Rooney served as set designer and technical director.

In 1947 a member of the company for the season, Marge Redmond, later went on to New York and Hollywood and became known best for her role as Sister Jacqueline on the 1960’s television show “The Flying Nun”.

The stage of Rabbit Run was graced in 1951 by the appearances of Hume Cronyn and Jessica Tandy as they portrayed a married couple in the two-actor play, “The Fourposter.” The couple was performing the drama in a number of straw hat theaters across the country that summer in preparation of opening the show on Broadway where it became a hit.

The season of 1953 brought the unexpected appearance of Jim Backus and his wife Henny to the theater’s stage. Mr. Backus had recently broken his leg after a fall in his home. Backus, a native of Cleveland, returned to the area to visit family. While in the area, he and his wife, Henny, came to Rabbit Run and both starred in “The Man Who Came to Dinner.” The show was not originally on the season’s roster but was quickly added to accommodate the actor and his particular mishap–the lead male role called for a man with a broken leg.

In 1955 a building project was undertaken as a stage house was added to the west side of the barn increasing the seating capacity from 190 to 300. A ramped floor was added for viewing comfort and many improvements were added to the stage house making Rabbit Run one of the best equipped theaters in the state. The cost for the addition was a whopping $25,000.

A number of young actors who performed at Rabbit Run Theater during this time found great success on stage and in film as their careers progressed.  Among them were Sandy Dennis, Charles Grodin and a young man named Dustin Hoffman.

It was during the late 50’s that other local theaters, many of whom had greater resources and could attract bigger names, began to compete for audiences and Rabbit Run felt the pinch. Madison ceased to be known as a summer resort, and the crowds thinned. The theater had become a victim of changing demographics, and in 1967 Rabbit Run Theater closed its doors; and they remained closed for nearly 12 years.

In 1980 Rabbit Run Theater opened for the first time in 12 years on June 20 with “Joseph and the Amazing Technicolor Dreamcoat” and has not closed its doors since.

In October of 2000, the Friends of Rabbit Run Theater merged with Western Reserve Fine Arts Association to create Rabbit Run Community Arts Association. In 2001 Brint Learned was hired as the organization’s first executive director. Programming and curriculum for the organization run year-round with numerous arts and cultural opportunities offered to the extended community.

Each year, about 8,000 patrons attend the summer season. With four main stage productions, a Youth Production, as well as the Summer Theater Arts Camp, “the barn” is constantly filled with actors, technicians, students, volunteers and patrons. All of whom have come to consider Rabbit Run Theater as a local gem to be nurtured and treasured.